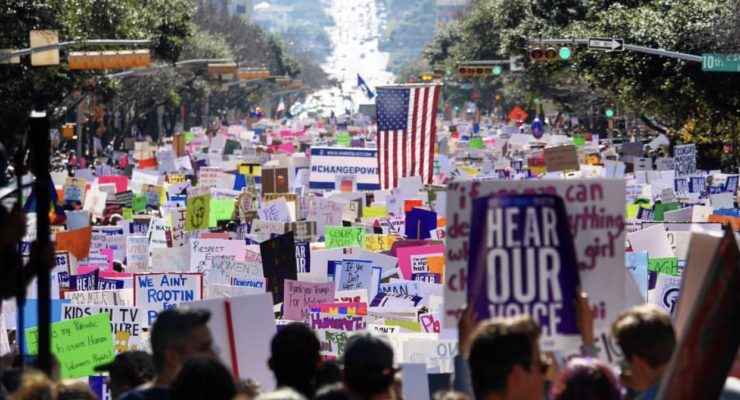 More than a million people who turned out on Saturday for women’s marches in all 50 states have put down their placards, taken off their pink hats and ended their chants after what was an extraordinary display of dissent against the Trump presidency. A critical question remains: What happens now? The challenge facing the organizers is how to channel the resolve and outrage of an organic protest into action that produces political change. That goal has eluded other popular movements, from … END_OF_DOCUMENT_TOKEN_TO_BE_REPLACED Crime victims report higher rates of gun ownership than those without weapons, according to findings from Gallup crime surveys. Thirty-three percent of recent victims of assault, theft and property crime in the United States reported that they own a gun, compared to 28 percent of adults who haven't been recent crime victims, according to Gallup. During its annual Crime survey, Gallup asks Americans if in the past 12 months they personally have been the victim of a number of crimes. In most … END_OF_DOCUMENT_TOKEN_TO_BE_REPLACED Retail gasoline prices moved slightly lower on average over the last week, though U.S. infrastructure issues made for a volatile market, motor club AAA said. AAA reports a national average retail price for a gallon of regular unleaded gasoline at $2.21, just a fraction of a percent lower than the previous day and relatively unchanged from last week. The retail market is volatile, however, with the spread between the highest state-wide average of $2.79 in California is more than 40 percent … END_OF_DOCUMENT_TOKEN_TO_BE_REPLACED The family of Sandra Bland reached a $1.9 million settlement in their wrongful death civil suit, their lawyer said. Attorney Cannon Lambert made the announcement Wednesday. Officials said Bland, 28, killed herself in 2015 in a Waller County, Texas, jail cell after her arrest on a traffic violation. A grand jury later decided no one would be indicted in connection with her death, and in August 2015 her family filed the federal wrongful death suit. The family said Bland should not have been … END_OF_DOCUMENT_TOKEN_TO_BE_REPLACED 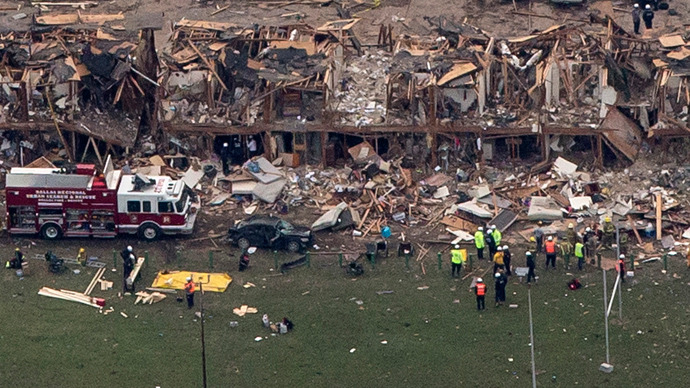 The fire that led to a deadly explosion at a West, Texas, fertilizer plant three years ago was intentionally set, authorities said Wednesday. The blast devastated the Texas town of West in April 2013 and killed 15 people -- including 12 first responders. Texas blast leaves nearly 100-foot crater Investigators determined someone started the fire on purpose after conducting 400 interviews and lab work on evidence, said officials from the Bureau of Alcohol, Tobacco, Firearms and … END_OF_DOCUMENT_TOKEN_TO_BE_REPLACED Michelle Obama is unveiling a new phase of her initiative encouraging students to continue education after high school, a public awareness campaign and matching website to provide practical information and space to share stories, backed by more than 20 media, business and nonprofit groups. BetterMakeRoom.org will be a place for students ages 14-19 to get information on such matters as signing up for the SAT and ACT exams, filling out federal financial aid forms and applying to college, aides … END_OF_DOCUMENT_TOKEN_TO_BE_REPLACED 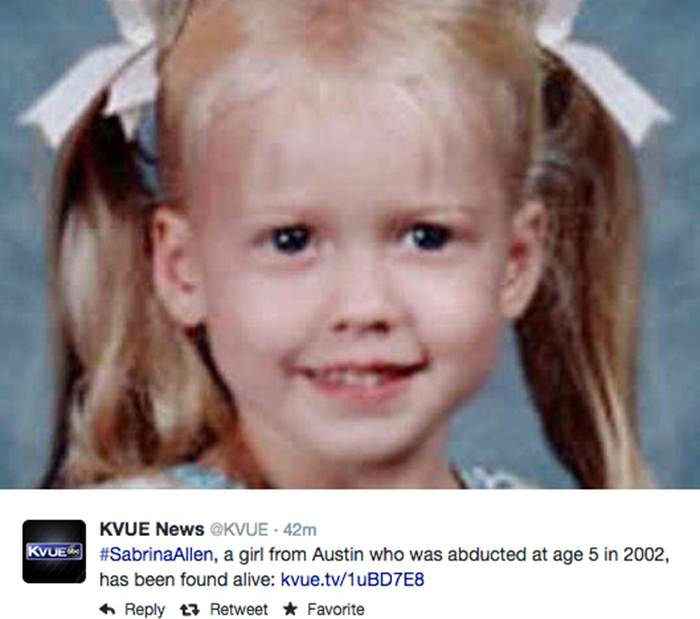 An Austin, girl abducted 12 years ago has been found in Mexico, law enforcement officials say. The girl, Sabrina Allen, was located with her mother in a town south of Mexico City by a Texas-based rescue team that included state and federal agents from the FBI, U.S. Marshals office and Mexican police. Officials arrested the girl's 44-year-old mother, Dara Llorens, and charged her with aggravated kidnapping. Both Llorens and her daughter were transported back to the United States. A press … END_OF_DOCUMENT_TOKEN_TO_BE_REPLACED Tasha McMillion recently graduated from The Free Minds Project, a program offering free courses in humanities to adults who have faced barriers to higher education. A proud single mother of a son named Miles, McMillion started college years ago, but found herself unable to finish due to various circumstances. “Free Minds has not only provided me an opportunity to get back on the college track I started years ago but it has also created a rebirth within my mind-spirit, opened my eyes to the … END_OF_DOCUMENT_TOKEN_TO_BE_REPLACED 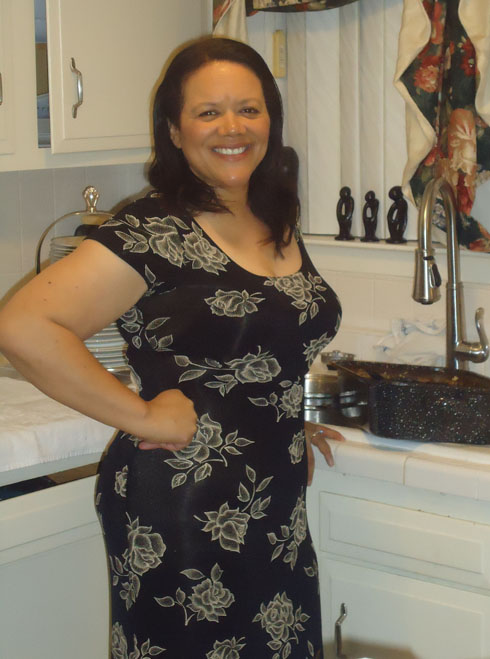 Joyce Elizabeth Adejumo (Hunt) was born to Mary Elizabeth Sales and Johnny Willie White in Chapel Hill, North Carolina on Dec. 24, 1959. She grew up in Durham North Carolina, where as a child, she demonstrated exceptional skills in mathematics, music, and visual and performance arts. In June 1983 she became the first African American female to graduate from the North Carolina Military Academy in the 25-year history of the academy. She rose to the rank of Captain during her service in the U.S. … END_OF_DOCUMENT_TOKEN_TO_BE_REPLACED Hispanic Physicians Association (HPA) will hold its Cuban themed Havana Nights Gala on Saturday, May 25th at the Mexican American Cultural Center.  The 5th annual event will commence at 6:30 PM with Senator Barrientos as the Master of Ceremonies and San Antonio Mayor Julian Castro as speaker. The Brew will entertain attendees with Latin Jazz tunes. Proceeds from the evening will benefit the organization’s pre-med student scholarships. “Hispanic Physicians Association is about … END_OF_DOCUMENT_TOKEN_TO_BE_REPLACED

Philonise Floyd told House lawmakers Wednesday that it's their … END_OF_DOCUMENT_TOKEN_TO_BE_REPLACED

The U.S. Consumer Price Index, the gauge that measures change in the costs … END_OF_DOCUMENT_TOKEN_TO_BE_REPLACED