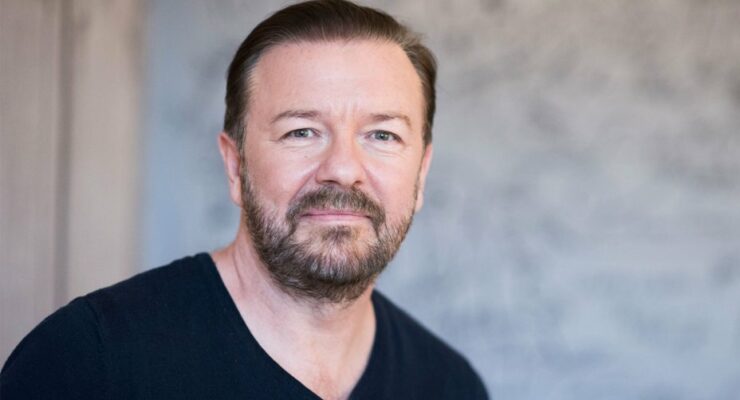 Controversial comedian Ricky Gervais kicked off his fifth gig hosting Hollywood's Golden Globe Awards gala with jokes about diversity, celebrity activism and Netflix. "We were going to do an 'in memorium' this year, but when I saw the list of people that had died, it wasn't diverse enough. It was mostly white people and I thought, 'Nah, not on my watch,'" he quipped. "Maybe next year. Let's see what happens." Gervais also teased his fellow celebrities for starring in TV shows and movies … END_OF_DOCUMENT_TOKEN_TO_BE_REPLACED 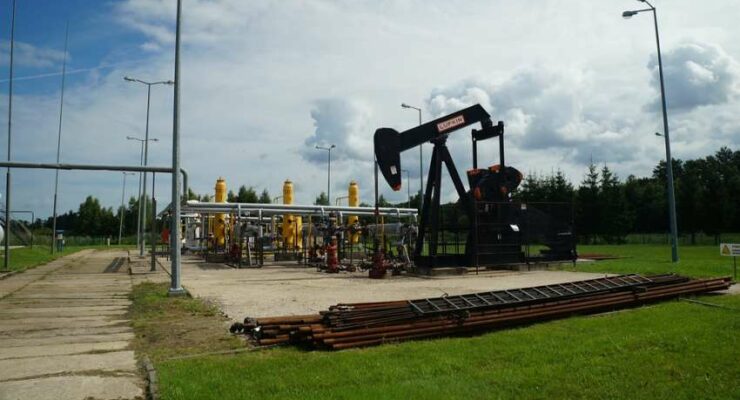 Crude oil futures topped $70 per barrel in early trading Monday amid rising tensions in Iraq and Iran following the killing of a top Iranian military commander in Baghdad. Benchmark Brent crude futures reached $70.72 early in Monday's session, up 1.28 percent, before falling back below the $70 mark to $69.49. West Texas Intermediate crude for February delivery was up 1.21 percent to $69.26 per barrel, a 58-cent increase since Friday and its highest level since April. The crude oil price … END_OF_DOCUMENT_TOKEN_TO_BE_REPLACED A study of over 1 million urine drug tests from across the United States shows soaring rates of use of methamphetamines and fentanyl, often used together in potentially lethal ways. The drug test results came primarily from clinics dealing with primary care, pain management or substance abuse disorders. The results showed that between 2013 and 2019, urine samples testing positive for methamphetamine -- "meth" -- have skyrocketed sixfold, from about 1.4 percent of samples testing positive … END_OF_DOCUMENT_TOKEN_TO_BE_REPLACED Children who drink whole milk have a lower risk of being overweight or obese, a new analysis has found. In an article published Monday in the American Journal of Clinical Nutrition, researchers from St. Michael's Hospital of Unity Health Toronto concluded that whole milk-drinking kids were 40 percent less likely to have an unhealthy weight than their peers who consumed reduced-fat or skim milk. Their results were based on analysis of data from 28 studies. "The majority of children in … END_OF_DOCUMENT_TOKEN_TO_BE_REPLACED 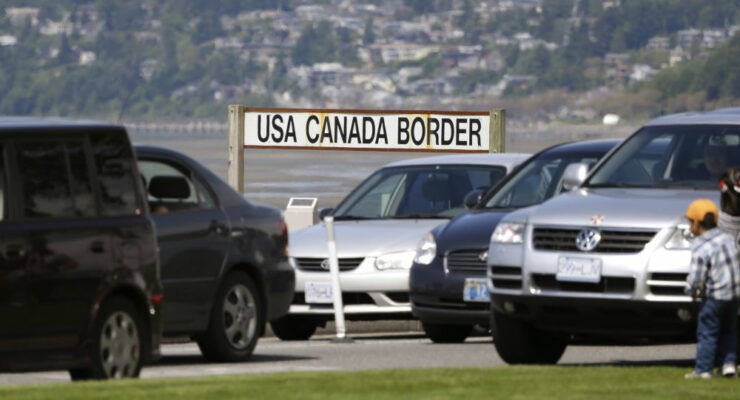 Dozens of Iranians and Iranian-Americans were detained for hours at the Washington state-Canada border over the weekend, a Muslim rights and advocacy group said. In a statement Sunday, the Washington chapter of the Council on American-Islamic Relations said more than 60 Iranians and U.S. citizens of Iranian descent were detained "at length and questioned" at the Peace Arch Border Crossing in Blaine while others were refused entry. "Those detained reported that their passports were … END_OF_DOCUMENT_TOKEN_TO_BE_REPLACED The NFL has scheduled a private workout for free-agent quarterback Colin Kaepernick on Saturday in Atlanta that all teams are permitted to attend. League sources told ESPN and NFL Media on Tuesday that Kaepernick's public session will include on-field work and an interview. According to ESPN, video of the workout and interview will be available to all 32 teams. Kaepernick confirmed the private workout Tuesday night on social media. "I'm just getting word from my representatives that the … END_OF_DOCUMENT_TOKEN_TO_BE_REPLACED The poster boards with messages of support for the border community of El Paso, Texas have been removed from the parking lot gate near this Walmart store -- the site of one of the deadliest mass shootings in Texas history. Gone too are the candles, photographs and rosary beads that for months memorialized the 22 victims of the Aug. 3 attack. The store is set to reopen Thursday, creating a wave of mixed emotions in a community still grieving from the racially motivated attack by a gunman who … END_OF_DOCUMENT_TOKEN_TO_BE_REPLACED House Speaker Nancy Pelosi said Thursday she will strongly defend the whistle-blower who first expressed concerns about President Donald Trump's conduct and ultimately spawned a congressional impeachment investigation. Pelosi told reporters the whistle-blower's identity should be protected, even though some Republicans have argued Trump has the right to confront his accuser. The whistle-blower, known only as a U.S. intelligence official, reported concerns about Trump's July phone call with … END_OF_DOCUMENT_TOKEN_TO_BE_REPLACED Former Massachusetts Gov. Deval Patrick joined the Democratic race for president on Thursday, saying he was compelled to run amid concerns the field lacks a clear favorite to take on President Donald Trump. Patrick, 63, announced his candidacy in a video posted online Thursday, just ahead of a Friday deadline to register for the New Hampshire primary in February. "This time is about more than removing an unpopular and divisive leader, as important as that is, but about delivering instead … END_OF_DOCUMENT_TOKEN_TO_BE_REPLACED 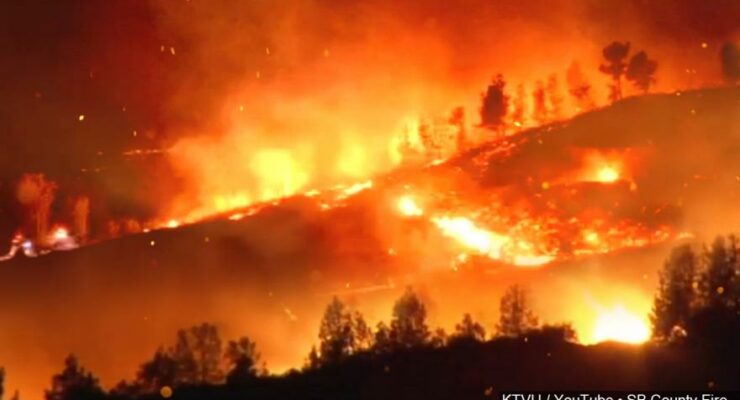 Over a thousand firefighters were working to contain a fast-moving wildfire that threatens thousands of homes in California as well as a major cultural landmark, fire authorities said Monday. The Getty Fire was at 5 percent containment and had spread over 618 acres by Monday night, but had "not grown at all" since earlier in the day, said Los Angeles Mayor Eric Garcetti in a news conference. "[The fire] remains where it is in place with amazing muscle and work coming from our fire crews … END_OF_DOCUMENT_TOKEN_TO_BE_REPLACED