A federal judge in Washington, D.C., ruled Friday that a program giving protections to some undocumented immigrants brought to the United States as children must be reinstated.

The judge ruled in April that the government must resume accepting DACA applications, but gave the Department of Homeland Security 90 days to provide a legal justification for ending the Obama-era program, which protects more than 700,000 so-called dreamers. Bates denied the Justice Department’s request to reconsider.

“The court has already once given [Department of Homeland Security] the opportunity to remedy these deficiencies — either by providing a coherent explanation of its legal opinion or by reissuing its decision for bona fide policy reasons that would preclude judicial review,” said Bates, “So it will not do so again.” 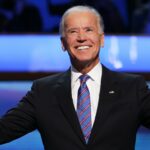 Lil Nas X isn't fazed by backlash about his sexuality. The 20-year-old … END_OF_DOCUMENT_TOKEN_TO_BE_REPLACED 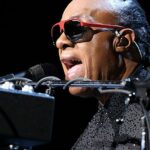