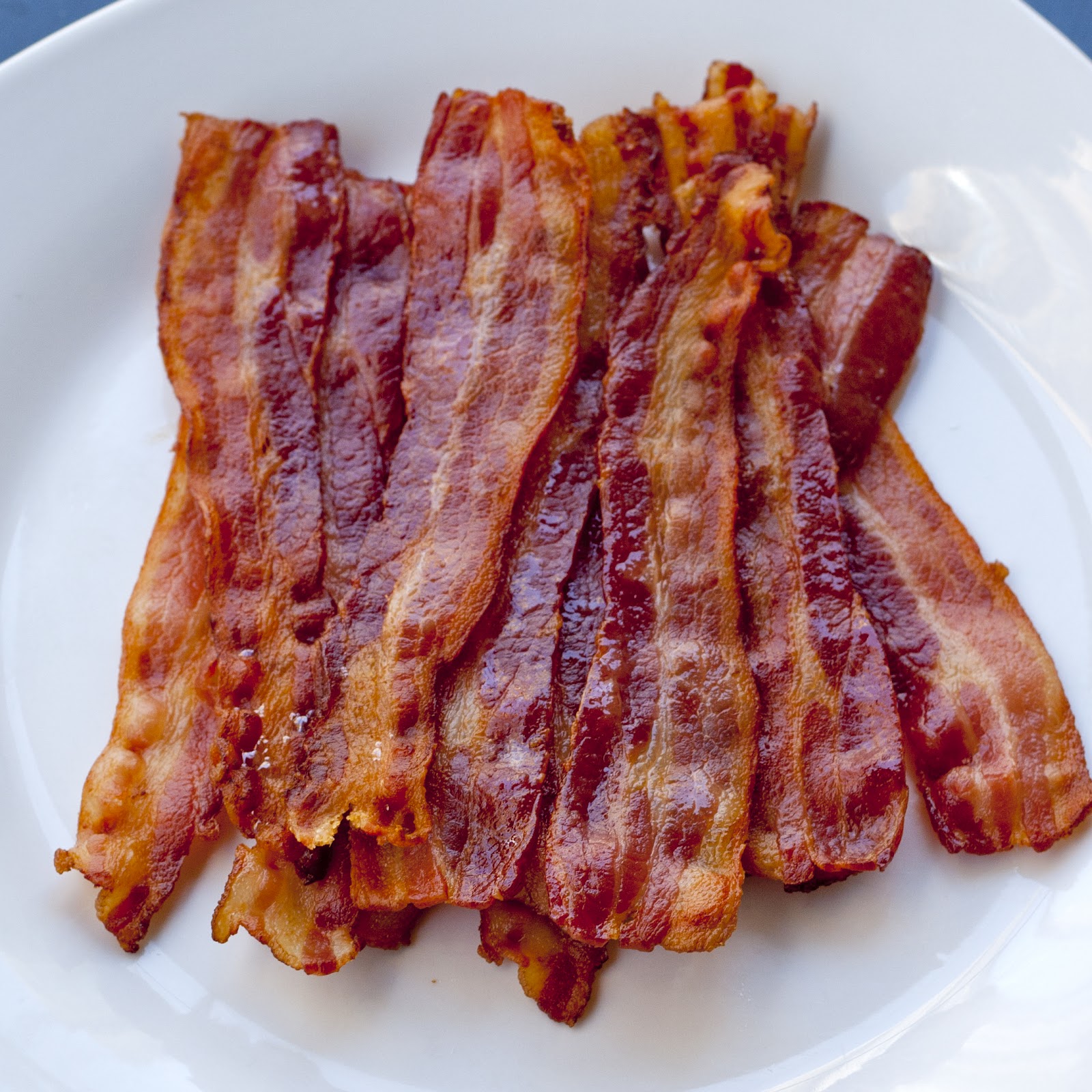 The hysteria surrounding the headlines last week declaring bacon a carcinogen -- comparing its consumption to the risks of smoking cigarettes -- has calmed down a bit. And that's good because the media hype with headlines like, "Processed Meats Rank Alongside Smoking as Cancer Causes -- WHO" is largely just that, hype. While the World Health Organization (WHO) did issue a report that says processed meats, including bacon, sausages, and ham are among the most carcinogenic foods, several key … END_OF_DOCUMENT_TOKEN_TO_BE_REPLACED The trial of a white former suburban Detroit police officer accused in the videotaped beating of black motorist Floyd Dent in January is scheduled to begin this week. Jury selection is scheduled to begin on Monday, and Wayne County Circuit Court Judge Vonda Evans said opening statements in the case could begin on Wednesday in a case that made national headlines after Inkster police officer William Melendez was caught on a police dashboard-camera punching Dent in the head during a traffic … END_OF_DOCUMENT_TOKEN_TO_BE_REPLACED Two unarmed black men shot by a white police officer pursuing them over a reported theft attempt in Washington state in May, leaving one paralyzed, are to be arraigned on Tuesday on felony assault charges, a local prosecutor said. Andre Thompson and Bryson Chaplin, brothers aged 24 and 21, will enter pleas at a hearing in Thurston County set for Tuesday morning, the local prosecutor's office said. The shooting in Olympia, Washington state's capital with about 48,000 residents, only about 2 … END_OF_DOCUMENT_TOKEN_TO_BE_REPLACED Commentary By creating more competitive markets for health insurance exchanges, Medicare Part C and other health services, the nation can save big, says Ezekiel J. Emanuel, chair of the Department of Medical Ethics and Health Policy at the University of Pennsylvania. After decades of false starts and frustration, free market champions should be cheering— competitive marketplaces work in health care. And no matter what your opinion of Obamacare, you have got to admit, that’s a good … END_OF_DOCUMENT_TOKEN_TO_BE_REPLACED 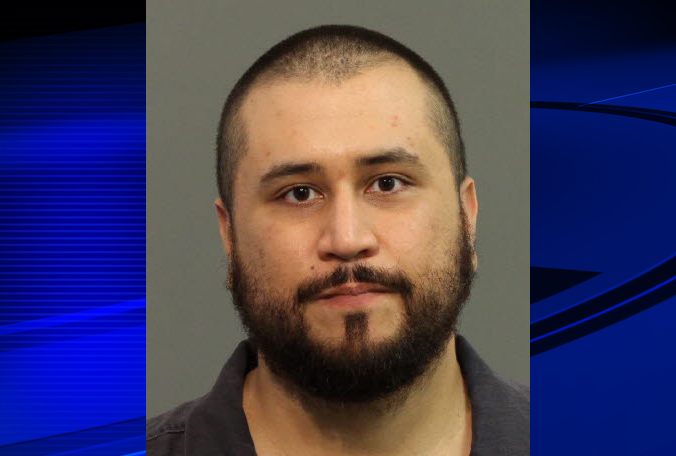 George Zimmerman -- acquitted by a Florida jury over the death of Trayvon Martin -- was arrested in Florida on suspicion of aggravated assault and domestic violence with a weapon, local authorities said. The 31-year-old Florida resident was arrested Friday by police in Lake Mary at about 10 p.m. and booked into the John E. Polk Correctional Facility, according to that facility's website. That facility, like its website, is run by the Seminole County Sheriff's Office. It all came about … END_OF_DOCUMENT_TOKEN_TO_BE_REPLACED The unemployment rate in Tennessee is nearly back to where it was in the early, unpanicked days of the Great Recession. Currently, 6.3 percent of residents are without work; the rate was just slightly lower, 6 percent, in the spring of 2008. Those numbers don’t speak to the tumult in the job market that occurred over the past six years in Tennessee, as it did in the rest of the country. The jobless rate reached 11 percent in the state during the summer of 2009 and has slowly dropped back … END_OF_DOCUMENT_TOKEN_TO_BE_REPLACED Casting Barack Obama as a president run amok, the House voted on Wednesday for a bill that would expedite congressional lawsuits against the chief executive for failure to enforce federal laws. The vote was 233-181 in the Republican-led House as GOP lawmakers excoriated Obama for multiple changes to his 4-year-old health care law, steps he's taken to allow young immigrants to remain in the United States and the administration's resistance to defend the federal law banning gay … END_OF_DOCUMENT_TOKEN_TO_BE_REPLACED A data center critical for allowing uninsured Americans to buy health coverage under President Barack Obama's healthcare law went down on Sunday, halting online enrollment for all 50 states in the latest problem to hit the program's troubled rollout. The data center operated by Verizon's Terremark experienced a connectivity issue that caused it to shut down, affecting the federal government's already problem-plagued online marketplace Healthcare.gov and similar sites operated by 14 states and … END_OF_DOCUMENT_TOKEN_TO_BE_REPLACED

That's it exactly: the size of the issue, whether you hate the name or not, has become too large to tamp down or shrug off anymore. The tipping point of this debate will be measured by sociologists and football historians, but it certainly feels closer than ever. It almost feels like it's happening right now. "You have to address it," Cooley said. "It's something that matters." The polls don't matter as much anymore. Change happens in the polls after it happens in the hearts and minds of … END_OF_DOCUMENT_TOKEN_TO_BE_REPLACED

President Obama barely noticed, but there was a horrific mass shooting at the Washington Navy Yard on Monday. In what has become a signature of this administration, a tone-deaf Obama pressed ahead with his plans to attack the tea party Republicans at an event marking five years since the financial crisis erupted. After some perfunctory remarks of condolence, Obama commenced with what the Associated Press described as a "blistering warning to congressional Republicans." "I cannot remember a … END_OF_DOCUMENT_TOKEN_TO_BE_REPLACED

Philonise Floyd told House lawmakers Wednesday that it's their … END_OF_DOCUMENT_TOKEN_TO_BE_REPLACED

The U.S. Consumer Price Index, the gauge that measures change in the costs … END_OF_DOCUMENT_TOKEN_TO_BE_REPLACED