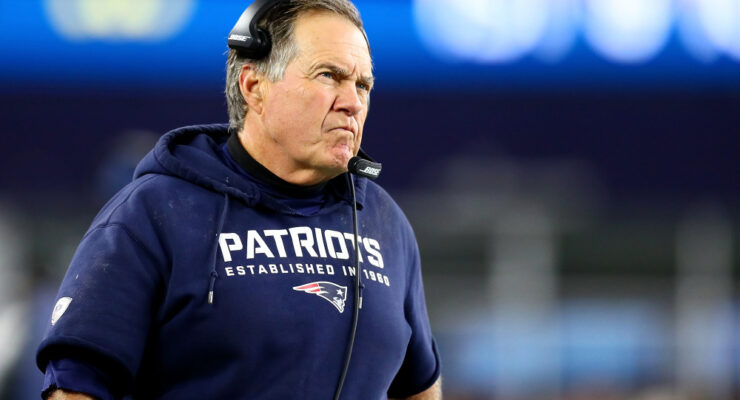 New England Patriots coach Bill Belichick teased the idea of possibly coaching until the age of 80. The future Hall of Fame coach, 67, is in his 20th season with the Patriots. Belichick coached the Cleveland Browns for five years before joining the Patriots in 2000. He began his NFL coaching career as a special assistant for the Baltimore Colts in 1975. Belichick previously said he didn't plan to coach into his 70s, but said he thinks differently now. "When I said it, maybe I didn't … END_OF_DOCUMENT_TOKEN_TO_BE_REPLACED Tiger Woods tied Sam Snead's record for the most wins in PGA Tour history by winning the 2019 Zozo Championship in Chiba, Japan, on Monday. Woods edged Japan's Hideki Matsuyama by three strokes to claim his 82nd PGA Tour victory at Accordia Golf Narashino Country Club. He carded a final round of 67 to finish the tournament at 19 under par. Woods, 43, fired a 6-under-par 64 in the first and second rounds of the tournament. He carded a 66 in the third round to hold a three-shot lead over the … END_OF_DOCUMENT_TOKEN_TO_BE_REPLACED Days after her brother was charged in connection to the deaths of three people, Olympian Simone Biles said she was still trying to process what happened. In a tweet Monday, the four-time Olympic gold medalist said her "heart aches for everyone involved." "There is nothing that I can say that will heal anyone's pain, but I do want to express my sincere condolences to everyone affected by this terrible tragedy," she said. Simone broke her silence some four days after her brother Tevin … END_OF_DOCUMENT_TOKEN_TO_BE_REPLACED 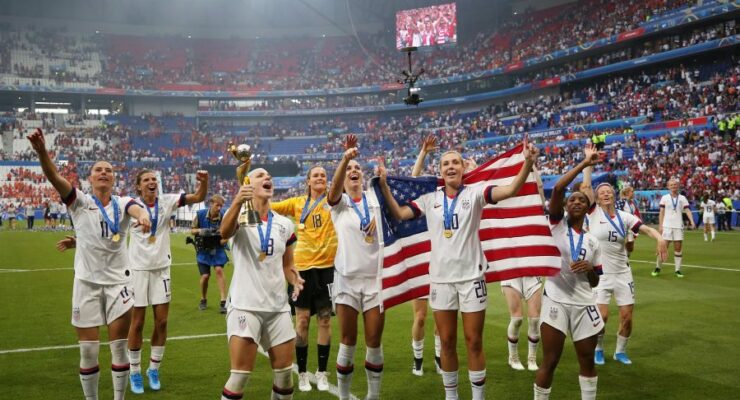 The United States Women's National Team scored two second-half goals, defeating the Netherlands 2-0 to win its second consecutive Women's World Cup title Sunday in Lyon, France. The U.S. joined Germany (2003, 2007) as the only countries to win back-to-back titles at the Women's World Cup. It was the United States' (1991, 1999, 2015, 2019) fourth-ever title in the tournament. Megan Rapinoe, 34, became the oldest player to score in the Women's World Cup final after burying a penalty kick in … END_OF_DOCUMENT_TOKEN_TO_BE_REPLACED New Orleans Pelicans rookie forward Zion Williamson has been ruled out for the rest of NBA Summer League play after suffering a bruised knee. Pelicans vice president David Griffin said Saturday the team has used "an abundance of caution" in deciding to sit Williamson, the No. 1 overall pick in last month's NBA Draft. "Zion will move forward from this incident without issue," Griffin said in a statement. Williamson scored 11 points on nine shots and grabbed three rebounds in the … END_OF_DOCUMENT_TOKEN_TO_BE_REPLACED American Cori "Coco" Gauff, 15, watched her magical Wimbledon run end with a straight sets loss to Simona Halep Monday at the All-England Club in London. Gauff was the youngest player to ever qualify for the Grand Slam. She upset Venus Williams in her first round match before beating Magdalena Rybarikova in the second round. Gauff then outlasted Polona Hercog in the third round to reach her round of 16 bout against Halep. Gauff was dealing with stomach problems throughout the match and … END_OF_DOCUMENT_TOKEN_TO_BE_REPLACED Former Cleveland Browns quarterback Johnny Manziel wants a chance to play under former head coach June Jones on the XFL's new Houston franchise. Manziel, 26, briefly played for Jones' Hamilton Tiger-Cats in the Canadian Football League last year. The former first-round pick was later traded to the Montreal Alouettes. "I enjoyed him from an offensive standpoint, from a personal standpoint," Manziel told reporters Saturday. "He's been there for me, especially when I was in Hamilton, getting … END_OF_DOCUMENT_TOKEN_TO_BE_REPLACED 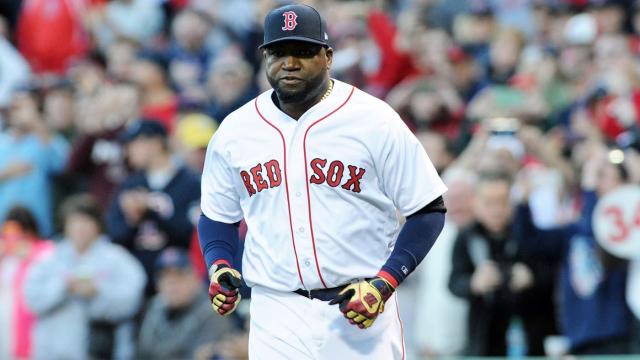 Former Boston Red Sox star David Ortiz was shot Sunday in the Dominican Republic, according to authorities. Ortiz, 43, was shot in the back by a motorcyclist at the club Dial Discotheque in Santo Domingo, Dominican National Police spokesman Felix Duran Mejia told CNN. "The bullet went through his stomach," he said, adding that Ortiz's condition was "confidential." Multiple people have been detained in connection to the shooting, he said. His father, Leo Ortiz, confirmed the shooting … END_OF_DOCUMENT_TOKEN_TO_BE_REPLACED 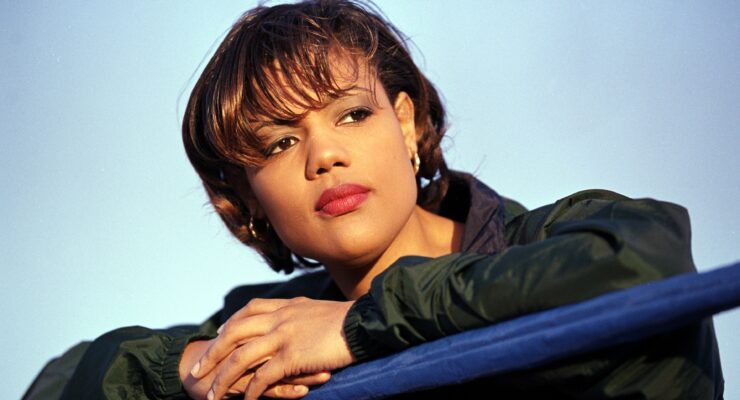 George Foreman's daughter Freeda Foreman has died at 42 years old. Foreman posted a message Sunday night on Twitter, saying it was his first Sunday in 42 years without his daughter. The Foreman family told KTRK and TMZ Sports that Freeda was found unresponsive in her home Saturday in Houston. Homicide investigators said there was no foul play. "'Daddy I want to Box.' 'Get an Education first,' I said," Foreman wrote in the message. "Well she brought the bacon home. [Degree], two kids, … END_OF_DOCUMENT_TOKEN_TO_BE_REPLACED Speedy wide receiver DeSean Jackson is eyeing a return to the Philadelphia Eagles. Sources told ESPN and NFL Network that the Tampa Bay Buccaneers are trying to trade Jackson, who has Philadelphia as his preferred landing spot. The Buccaneers have spoken to other teams, including the Washington Redskins. Jackson was a second round pick by the Eagles in the 2008 NFL Draft. He spent six seasons with the franchise, making the Pro Bowl three times. Sources told ESPN that the Eagles and … END_OF_DOCUMENT_TOKEN_TO_BE_REPLACED

Philonise Floyd told House lawmakers Wednesday that it's their … END_OF_DOCUMENT_TOKEN_TO_BE_REPLACED

The U.S. Consumer Price Index, the gauge that measures change in the costs … END_OF_DOCUMENT_TOKEN_TO_BE_REPLACED