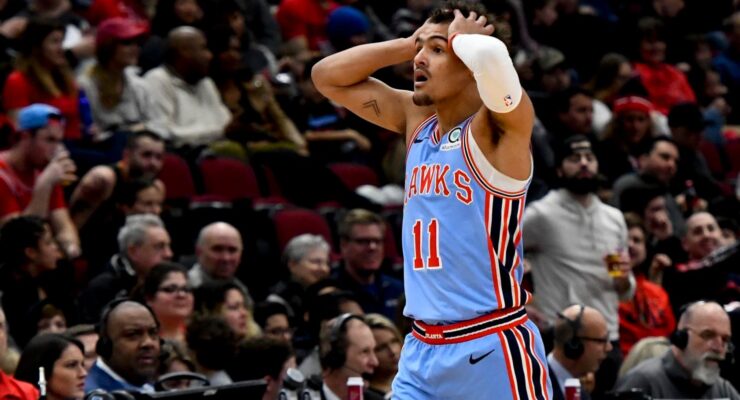 Atlanta Hawks rookie star Trae Young was ejected for taunting Kris Dunn during a win against the Chicago Bulls. The ejection came with 9:20 remaining in the third quarter of the Hawks' 123-118 win Sunday at the United Center in Chicago. Young tossed up a 3-pointer from very deep and swished it, giving the Hawks a 78-62 lead. But Young stuck around a little too long after making the shot, staring in Dunn's direction with his hands on his hips. Officials ruled that Young was taunting on the … END_OF_DOCUMENT_TOKEN_TO_BE_REPLACED 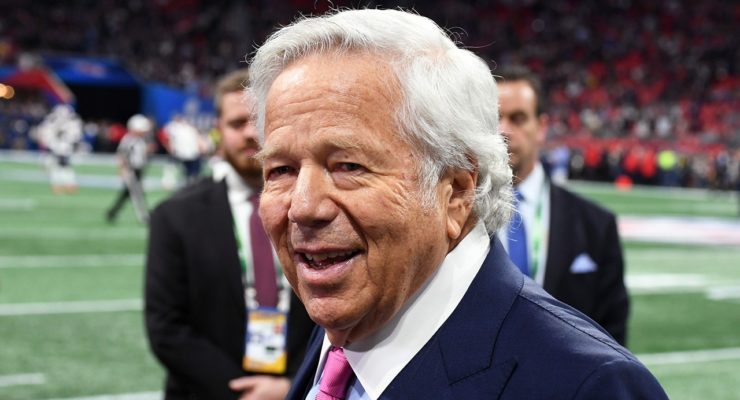 New England Patriots owner Robert Kraft is subject to the NFL personal conduct policy and could face discipline after being charged for soliciting a prostitute. Jupiter, Fla., police named Kraft as one of 25 people charged in a large human trafficking bust. Kraft is worth $6.6 billion, according to Forbes. The 77 year old chairman and CEO of The Kraft Group has denied any "illegal activity." "It is a privilege to be part of the National Football League," the NFL's personal conduct policy … END_OF_DOCUMENT_TOKEN_TO_BE_REPLACED Naomi Osaka beat Petra Kvitova for her second consecutive Grand Slam title on Saturday at the Australian Open in Melbourne. She became Asia's first world No. 1 ranked player with the 7-6 (2), 5-7, 6-4 victory over Petra Kvitova. The match lasted 2:27 at Rod Laver Arena. The 21-year-old went up 1-0 in the first set and had to hold off her Czech counterpart after a 6-6 tie break in the set. Kvitova came back strong in the second set, going up 2-0 before Osaka jumped up 4-2. Osaka held a 5-3 … END_OF_DOCUMENT_TOKEN_TO_BE_REPLACED Rapper Lil Wayne has announced the signing of Georgia cornerback and NFL Draft prospect Deandre Baker to Young Money APAA Sports Agency. Lil Wayne broke the news of the signing Thursday on Twitter. "Welcome to the family @DreBaker1_," the rapper tweeted, including Baker's username. "Lets work!" The tweet included a video of Baker's top college plays and clips of him signing with the agency. Baker, 22, is widely considered the top cornerback in the 2019 NFL Draft. The Miami … END_OF_DOCUMENT_TOKEN_TO_BE_REPLACED 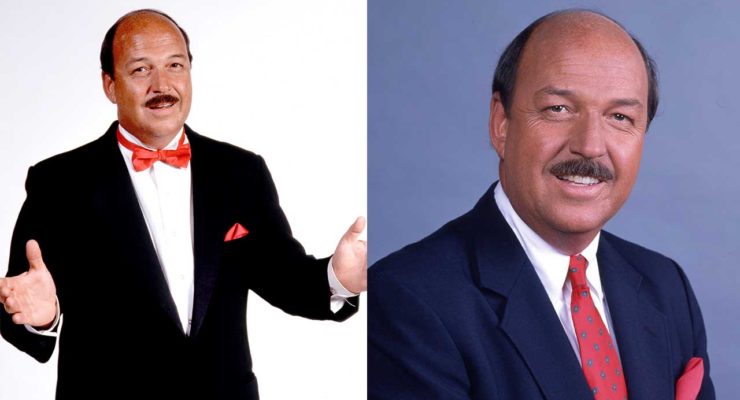 "Mean" Gene Okerlund, the iconic WWE backstage interviewer who played a role in some of the biggest moments in pro wrestling history, has died, the WWE announced Wednesday. He was 76. Okerlund stood next to the likes of Hulk Hogan, Ric Flair, Randy "Macho Man" Savage, Andre the Giant, the Ultimate Warrior and many others from the mid- to late-1980s and teed up the stars of that era to deliver some of their most memorable promos. In the mid-1990s, Okerlund moved to rival WCW and stood in the … END_OF_DOCUMENT_TOKEN_TO_BE_REPLACED

About 45 minutes before kickoff of Tuesday night's Allstate Sugar Bowl, Bevo XV got a little aggressive. As his handlers tried to arrange a face-to-face meeting with the Uga X, the 62-pound English bulldog that serves as Georgia's live mascot, Bevo sent all 1,600 of his pounds forward, over some metal barriers toward Uga before he was eventually stopped. The show of excitement by Texas' mascot turned out to be a sign of things to come. Between the white lines, the No. 15 Longhorns … END_OF_DOCUMENT_TOKEN_TO_BE_REPLACED Retired NBA player Kobe Bryant is going to be a dad of four. The 40-year-old former Los Angeles Lakers star announced in an Instagram post Tuesday on New Year's Day that he's having another "mambacita," or daughter, with wife Vanessa Bryant. Bryant shared a message reading, "New year, new baby! Baby mamba on the way 2019." The post features a festive gold glitter background. "Vanessa and I are beyond excited to announce that we are expecting another #mamabacita to go along with Natalia, … END_OF_DOCUMENT_TOKEN_TO_BE_REPLACED

Former Kansas City Chiefs running back Kareem Hunt said he's sorry and embarrassed by his actions after being shown on tape shoving and kicking a woman. Hunt spoke to ESPN's Lisa Salters on Sunday morning in his first public comments since being released by the Chiefs. "I just want to let the world know how sorry I am for my actions. It's been a tough time for me and I'm extremely embarrassed because of that video," Hunt said. "I'm definitely not that kind of person. My mother raised me … END_OF_DOCUMENT_TOKEN_TO_BE_REPLACED

The Dallas Cowboys play their second straight Thursday game when it hosts the Saints at AT&T Stadium this week. New Orleans (10-1) has won 10 straight since losing 48-40 to Tampa Bay in the season opener. The Cowboys have created some momentum of their own in rebounding from a 3-5 record through the first eight games. Dallas' road wins over Philadelphia and Atlanta and the Thanksgiving Day victory over Washington pulled the Cowboys even with the Redskins atop the NFC East. Part of the … END_OF_DOCUMENT_TOKEN_TO_BE_REPLACED

The Cleveland Cavaliers have fired coach Ty Lue after an 0-6 start to the 2018 season. Sources told ESPN and The Athletic that the Cavaliers are meeting with assistant Larry Drew, who is likely to serve as an interim coach. Lue, 41, posted a 128-83 record in four seasons as the Cavaliers' coach. He also had a 41-20 mark in the postseason, including a championship during the 2015-2016 campaign. Lue had three years remaining on his five-year, $35 million contract. "You helped me see … END_OF_DOCUMENT_TOKEN_TO_BE_REPLACED

Philonise Floyd told House lawmakers Wednesday that it's their … END_OF_DOCUMENT_TOKEN_TO_BE_REPLACED

The U.S. Consumer Price Index, the gauge that measures change in the costs … END_OF_DOCUMENT_TOKEN_TO_BE_REPLACED