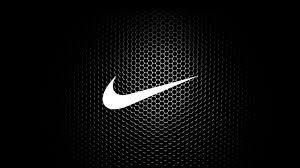 The mayor of Kenner, La. this month banned his city's recreation department from making any purchases of Nike products, apparently due to the company's ad campaign featuring former NFL player Colin Kaepernick. Kenner Mayor Ben Zahn wrote a memo to city employees on Sep. 5 that all purchases made by booster clubs operating out of the Kenner Recreational Facility must now be pre-approved by the parks director. "Under no circumstances will any Nike product or product with the Nike logo be … END_OF_DOCUMENT_TOKEN_TO_BE_REPLACED Survivors of domestic violence recently attended a Day of Empowerment retreat provided by non-profit organization Joyful Inspiration. Held in an unnamed location for the protection of the survivors, the retreat lasted from 10 a.m. to 8 p.m. on Saturday, February 17, 2018. Planned retreat activities included massage, self-defense, yoga and other educational classes. Vision board sessions are also planned during the retreat. Volunteers and practitioners attended the activities along with the … END_OF_DOCUMENT_TOKEN_TO_BE_REPLACED A woman close to the Parkland, Florida, school shooter called an FBI tip line in early January to describe a young man with an arsenal of knives and guns who was “going to explode” and said she feared him “getting into a school and just shooting the place up.” “I just want to, you know, get it off my chest in case something does happen and I do believe something’s going to happen,” the woman said, according to a transcript of the January 5 call. The FBI admitted last week that it had failed … END_OF_DOCUMENT_TOKEN_TO_BE_REPLACED 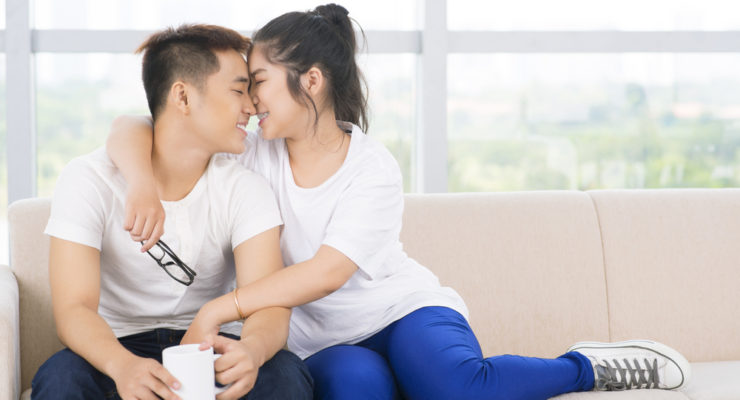 Research shows male collegiate athletes have high risk factors for human papillomavirus infection. Researchers have found that an education program can increase knowledge of human papillomavirus infection in college men leading to higher vaccination rates. The study, published today in The Nurse Practitioner, revealed that male college athletes have low rates of HPV vaccination and relatively little knowledge of their high rates of risk factors for infection, such as multiple sexual … END_OF_DOCUMENT_TOKEN_TO_BE_REPLACED

As a nurse practitioner, Wanda Liddell knew it was a medical emergency when she saw one of her patients struggling to breathe last month. But in her backcountry town of Cross City, Florida, the ambulance took 30 minutes to arrive. Even worse, it was another 45 miles to the nearest hospital. Liddell faces this situation often and always wonders, what if? She is one of many medical providers working in towns 30 miles or more from a hospital, a distance that can make the difference between … END_OF_DOCUMENT_TOKEN_TO_BE_REPLACED The four-day Fourth of July holiday weekend was a violent one in Chicago, with 102 people shot, including 15 fatally. The shootings in the third-largest U.S. city occurred between Friday afternoon and early Wednesday, with nearly half of them during a 12-hour period ending the holiday, the Chicago Tribune reported. In 2013, the last time the Fourth holiday stretched over four days, at least 74 people were shot, including 12 fatally, according to Tribune data. The shootings mainly … END_OF_DOCUMENT_TOKEN_TO_BE_REPLACED A New York police officer of 12 years and mother of three was fatally shot early Wednesday as she sat in a command vehicle in the Bronx, authorities said. Miosotis Familia, 48, was shot in the head shortly after midnight while she and her partner were in a marked police truck. She was taken to St. Barnabas Hospital, where she died, the New York Police Department said. Familia was "assassinated in an unprovoked attack on cops" when a suspect shot through the window of the officer's vehicle, … END_OF_DOCUMENT_TOKEN_TO_BE_REPLACED

All three cases started with a traffic stop. A black man is pulled over by a police officer. Why? He was missing a front license plate. For suspicious activity. Because a cop thought the driver looked like a robbery suspect. Regardless of the reason, the outcome was the same for Samuel DuBose, Sylville Smith and Philando Castile -- none of them survived. The police officers fired their weapons, saying they had feared for their lives. The three shootings were on video, which was … END_OF_DOCUMENT_TOKEN_TO_BE_REPLACED 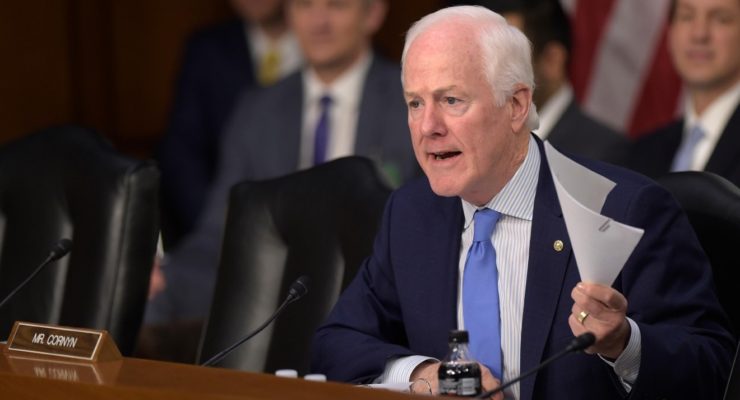 Texas Southern University canceled a scheduled commencement appearance by state Sen. John Cornyn amid student backlash. The historically black university announced Friday that Cornyn, a Republican, would not speak at the commencement ceremony on Saturday but would be invited back to the university for another appearance in the future. "We asked Senator Cornyn to instead visit with our students again at a future date in order to keep focus on graduates and their families," the university … END_OF_DOCUMENT_TOKEN_TO_BE_REPLACED

While children are less susceptible to illness with the new coronavirus, … END_OF_DOCUMENT_TOKEN_TO_BE_REPLACED

Lloyd J. Austin III was confirmed by the Senate as defense secretary on … END_OF_DOCUMENT_TOKEN_TO_BE_REPLACED

Philonise Floyd told House lawmakers Wednesday that it's their … END_OF_DOCUMENT_TOKEN_TO_BE_REPLACED

The U.S. Consumer Price Index, the gauge that measures change in the costs … END_OF_DOCUMENT_TOKEN_TO_BE_REPLACED