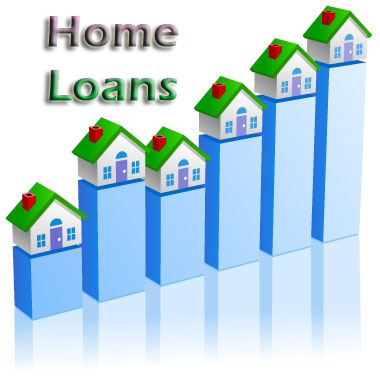 Homeowners should review all the different loan programs with their trusted mortgage representative before making their final decision on financing their next home project.  Oliva Lerma, Loan Officer with Southwest Funding and current President of National Association of Hispanic Real Estate Professionals, Austin Chapter, has been in the mortgage industry for over 8 years where she has met so many families and assisted them with their mortgage needs. The two most popular home improvement loan … END_OF_DOCUMENT_TOKEN_TO_BE_REPLACED

WASHINGTON – An economy growing 2 percent a year might be tolerable in normal times. Today, it's a near-disaster. A growth rate of 5 percent or higher is needed to put a major dent in the nation's 9.6 percent unemployment rate. Two reasons why that's unlikely well into next year and maybe beyond: • Construction — both residential and commercial — collapsed last year. And it isn't expected to regain its strength for years. Typically after recessions end, construction booms and powers a new … END_OF_DOCUMENT_TOKEN_TO_BE_REPLACED Key participants in education initiatives to lead discussion at 2010 Austin Chamber State of Education event October 26, 2010 -The Austin Chamber of Commerce today announced the select administrators, teachers and business leaders who will lead a panel discussion at the Chamber's 5th Annual State of Education on November 9, at the Frank Erwin Center. Each of these community leaders were integral participants in the Chamber's 20,010 by 2010 initiative. This annual event provides an … END_OF_DOCUMENT_TOKEN_TO_BE_REPLACED With double-digit ratings growth this season, Spanish-language broadcaster Univision is off to a better start than any of the major English-language networks, and the future is promising as well. The new census is expected to show a nearly 45% increase in the number of Hispanic Americans since 2000, to a total of 50 million. This couples with continuing audience erosion at the major networks and Univision's recent deal with Mexican programer Grupo Televisa, which locks up the source of … END_OF_DOCUMENT_TOKEN_TO_BE_REPLACED

Before the busy holiday months, now is the perfect time to reevaluate your homes security from burglaries.  Cindy A. Medina, MBA, Security Consultant, with Central Security Group has 10 years experience in the industry.  “While, it may be difficult to completely secure a home from burglaries, one can easily take adequate steps to create barriers that deter burglars or make a burglary tough or time-consuming. In other words, invest some time and effort in taking measures that will make possible … END_OF_DOCUMENT_TOKEN_TO_BE_REPLACED

PeopleFund held their annual East Night Gala festival in their new location, 2921 E 17th St.  The colorful pageantry featured a menagerie of human-powered animals, gravity-defying jugglers, and spectacular performances inspired by The Beatles’ Sgt. Pepper’s album. The crowd celebrated the organization’s success since 1994, as PeopleFund has assisted their client’s in reaching economic success and creating opportunity for prosperity for all members of the community through investment, training … END_OF_DOCUMENT_TOKEN_TO_BE_REPLACED WASHINGTON/CHICAGO – Southwest Airlines Co, the largest U.S. low-cost airline, struck a deal to buy smaller rival AirTran Holdings Inc for about $1 billion, aiming to challenge bigger carriers in the East Coast market. The cash-and-stock deal, announced on Monday, values AirTran at a rich 69 percent premium to its Friday closing price and would lift Southwest into fourth place in U.S. air traffic rankings, from sixth place. Southwest, which has a market cap of about $10 billion, said … END_OF_DOCUMENT_TOKEN_TO_BE_REPLACED 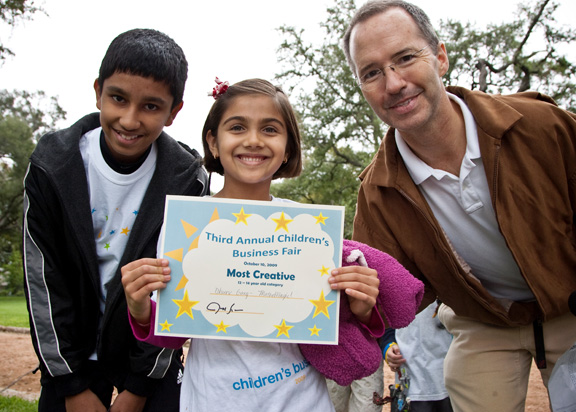 Hundreds of people are expected to attend this year’s Children’s Business Fair showcasing entrepreneurial visions of children ages 5-13 on October 9th, 2010 at the historic Pease Mansion, 1606 Niles Rd, Austin, 78703 sponsored by the Acton Foundation for Entrepreneurial Excellence and the Acton School of Business. Proceeds from the $2.00 admission fee and booth fees will benefit Explore Austin, a program that provides leadership building and adventure activities to inner-city boys and was … END_OF_DOCUMENT_TOKEN_TO_BE_REPLACED 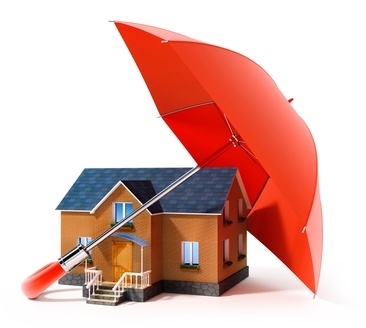 Scheduling a time to sit with your insurance agent once a year and review policies can help prepare a homeowner for unpredictable circumstances and provide added discounts. Questions on any changes being considered or made to the home should be mentioned at this time.   It is a great time to review any claims that are reflected on the current policy, how long the incident will remain on the history, and if the claim has affected premiums. Improvements that may result in discounts but can also … END_OF_DOCUMENT_TOKEN_TO_BE_REPLACED

Philonise Floyd told House lawmakers Wednesday that it's their … END_OF_DOCUMENT_TOKEN_TO_BE_REPLACED

The U.S. Consumer Price Index, the gauge that measures change in the costs … END_OF_DOCUMENT_TOKEN_TO_BE_REPLACED