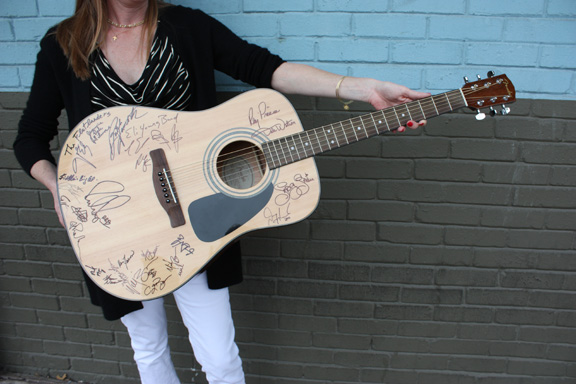 The 13th Annual Umlauf Garden Party benefiting the museum’s education programs on April 28th, 2011, from 6:30-9:30 p.m. will celebrate the work of 20th-century American sculptor and Austin resident Charles Umlauf (1911-1994) while guests mingle in the grounds of the beautiful Umlauf Sculpture Garden, sip wine, and are treated to culinary creations prepared by twenty two of Austin’s finest restaurants. Attendees will celebrate the 20th anniversary of the museum’s founding and the centennial … END_OF_DOCUMENT_TOKEN_TO_BE_REPLACED Mexic-Arte Museum has prepared a once-in-a-lifetime opportunity for  participants to be involved in the celebrations of the Bicentennial of Mexican Independence and the Centennial of the Revolution, as well a chance to tour some of Mexico City’s most famous art destinations led by Executive Director Sylvia Orozco. Don Miles, one of the participants and author of “Cinco de Mayo:  What is Everybody Celebrating,?”dedicated to the memory of his late wife Dr. Minerva González Angulo Miles is … END_OF_DOCUMENT_TOKEN_TO_BE_REPLACED 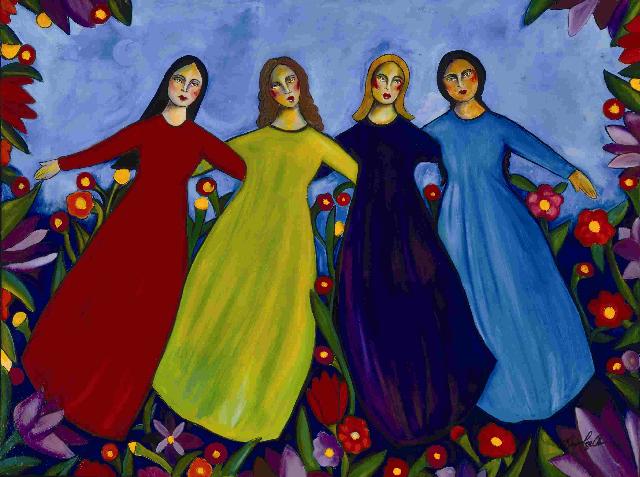 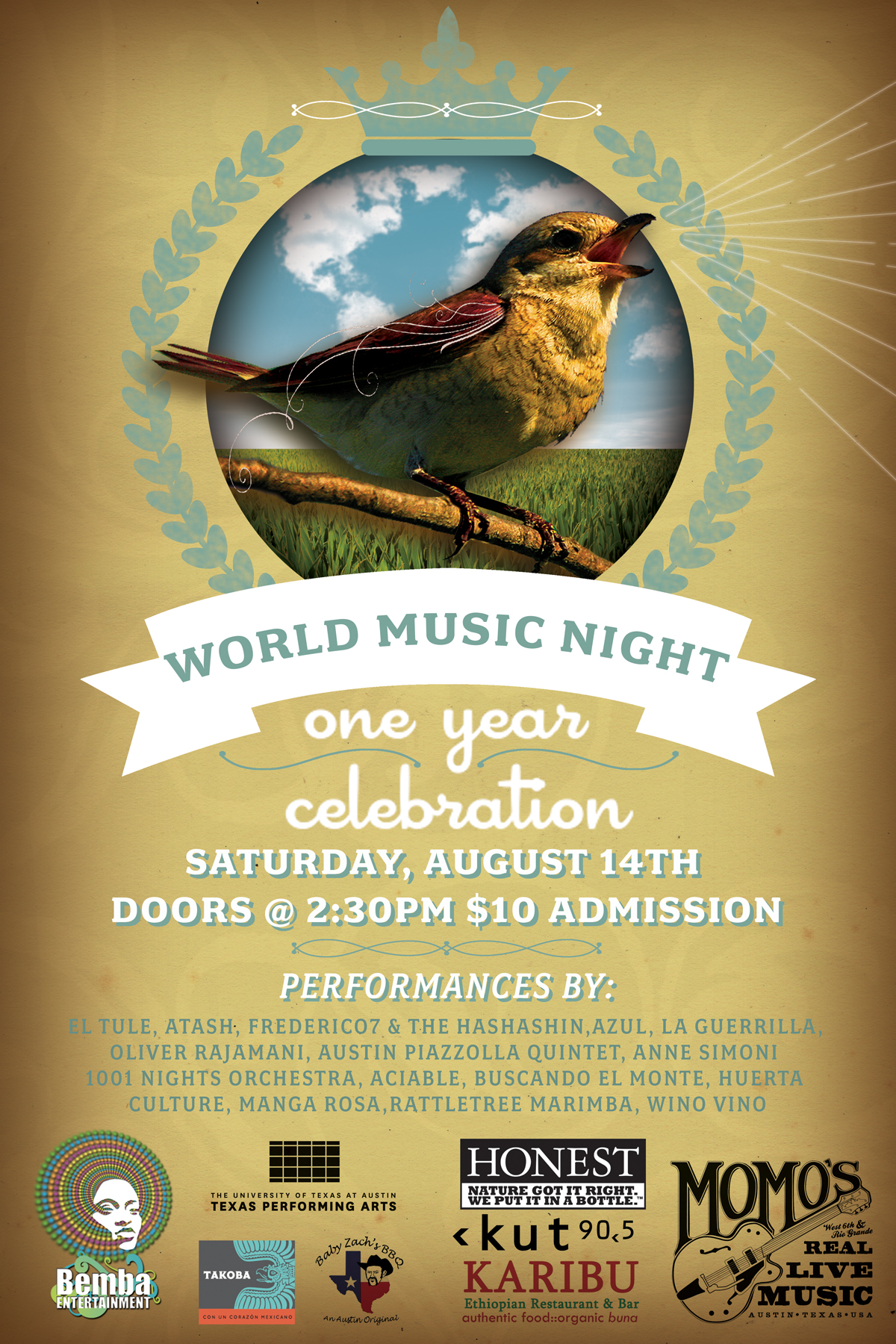 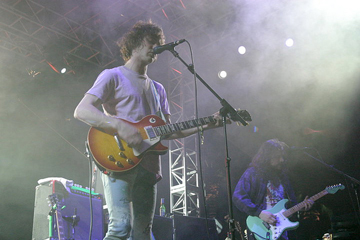 Fun Fun Fun Fest announced today in a press conference that would be putting into effect a "Fun Stimulus Plan."  The Fun Fun Fun Fest executive team  presented an engaging laser-guided Power Point display where they explained in full details of the "trickle down effect" of fun. The full lineup for the 5th annual Fun Fun Fun Fest to be held November 5 - 7, 2010 at Waterloo Park in Austin, TX. And, for the first year ever, a third evening has been added to the official FFF festivities. The … END_OF_DOCUMENT_TOKEN_TO_BE_REPLACED Diverse dance groups featuring routines from different genres and dancers of various ages, sizes, and abilities held a showcase on July 17 at the Go Dance Studios in Northcross Mall, next door to Guitar Center. The first annual Austin Dance Showcase was put on by Body Positive Dance, a non-profit dedicated to helping create healthy habits, high self-esteem, and friendships though dance. Internationally known B-Boy Blitz and his students, including Amara, a Ph.D candidate in Dance History and … END_OF_DOCUMENT_TOKEN_TO_BE_REPLACED To Colombians, July 20 is symbolic because that is the day their country became an independent republic. Some Austin area Colombians celebrated their country’s 200th year of independence from Spain, Bicentennial Day, this past weekend. “Colombia is the country with the 29th largest population in the world, 4th largest economy in Latin America. People celebrating usually wear yellow, red, and blue, the colors of the Colombian national flag,” said Ramiro Pena, from Colombia’s capital city … END_OF_DOCUMENT_TOKEN_TO_BE_REPLACED Not sure what to do to celebrate America’s 234th birthday?  Below is a list of events happening in and around Austin this July 4th weekend, fireworks included. Fri July 02 Carlos'n Charlie's Fireworks (Emerald Point Marina, 5973 Hiline Rd) The infamous bar and grill on Lake Travis will have fireworks on July 2 and July 3. Show starts at sunset, so it is advised to arrive around 8:00pm. Admission is FREE. The restaurant will not do fireworks on July 4; however, they will have live music. Gates … END_OF_DOCUMENT_TOKEN_TO_BE_REPLACED Gospel R&B recording artists James Roy and John Troy Jacobs, from Double Portion, begin their empowering summer calendar at the South Park Inspirational Concert Series starting Sunday, June 27, followed by the 9th annual Hero Project youth and young adult conference. South Park Inspirational Concert Series is a free event at the Grove on the last Sunday of each summer month, starting June and ending August.  “The artists were either hand-picked by Double Portion because of their … END_OF_DOCUMENT_TOKEN_TO_BE_REPLACED

Austin residents are invited to join in the celebration of the United Nations World Refugee Day at the Bob Bullock State History Museum, 1800 N Congress Ave, this Saturday to learn more about the international refugee community in Austin. This year’s celebration coincides with the 30th Anniversary of the Refugee Act of 1980, landmark legislation signed by President Carter. Included in the festivities will be a special naturalization ceremony in the Spirit Theatre, where 15-20 refugees from the … END_OF_DOCUMENT_TOKEN_TO_BE_REPLACED

Philonise Floyd told House lawmakers Wednesday that it's their … END_OF_DOCUMENT_TOKEN_TO_BE_REPLACED

The U.S. Consumer Price Index, the gauge that measures change in the costs … END_OF_DOCUMENT_TOKEN_TO_BE_REPLACED